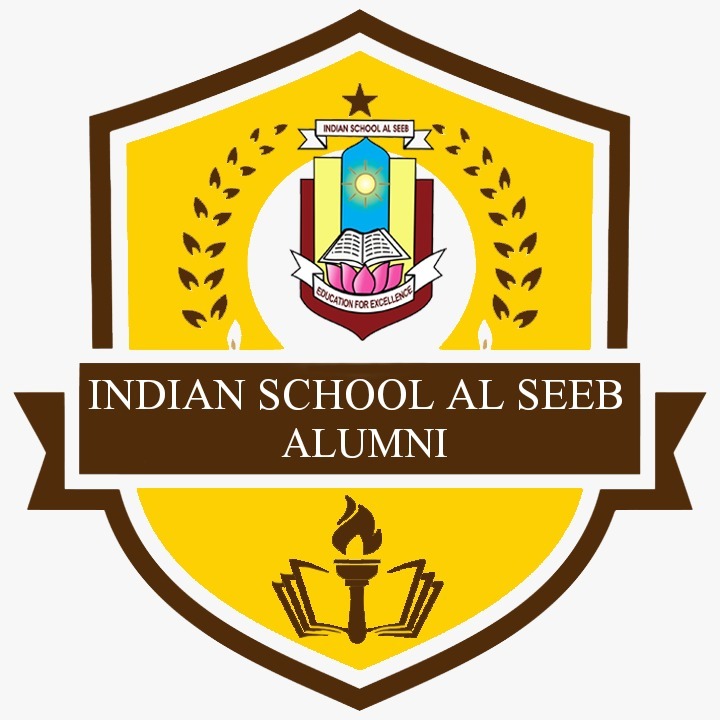 Indian School Al Seeb began its elevating Odyssey in the year 2002 and this year it is all set to celebrate its twenty years of inception and also on the 5th of September 2021, Indian School Al Seeb will organize its first Alumni Meeting – Alumni Rendezvous, another milestone achieved in the annals of the school’s history –ISAS Alumni.

As the school stands on the threshold of celebrating its 20th anniversary the existence of an ISAS Alumni was a requisite and this enterprise was set in motion by the principal Dr Leena Francis. The former students of Indian School Al Seeb were contacted and the enthusiasm and vehemence with which this idea was hailed by the ex-students was truly noteworthy. Mr Parameswaran Padmanabhan, Head of the Social Science Department along with a team of senior faculty members, took up this venture, with the support and encouragement of Mr. R. Ranjith Kumar, President School Management Committee and other revered members of the School Management Committee and the ball was set rolling with 711 former students enrolling to ISAS Alumni.

Mr. Robert Ebenezer Sunraj, the founding principal of Indian School Al Seeb and the gentleman who played a vital role in the planning and initiation of the school in 2002, will be the chief guest of the virtual inauguration of the first ISAS Alumni Meeting, Alumni Rendezvous.

Indian School Al Seeb since its initiation in 2002, has always believed ‘Work in silence, and let success make the noise’, be it in academics or sports or cocurricular endeavours. The school’s first batch of candidates for AISSE appeared in the year 2005-2006 and AISSCE in the year 2011-2012 and henceforth we are continuously adding more feathers to our cap by displaying spectacular results.

This is not the end, yet many milestones be to covered and many more feats to be achieved

Alumni of ISAS under the adept leadership and guidance of principal Dr Leena Francis is framed with the objective to serve innumerable noble causes for the growth of both the institution and every individual member of our student community. Mentoring, guiding, directing the juniors and uplifting the name and fame of our Alma mater and strengthening the bond and link of alumni with the institution can be achieved through this enterprise. 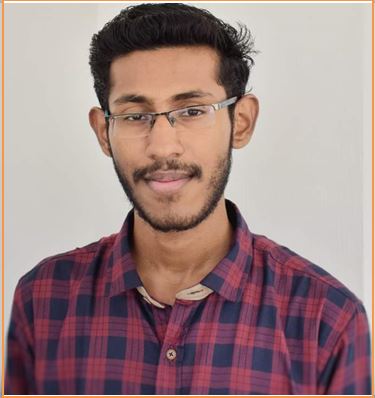 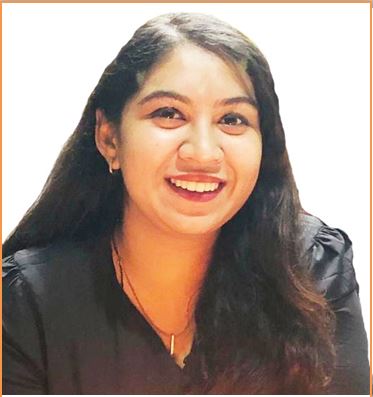 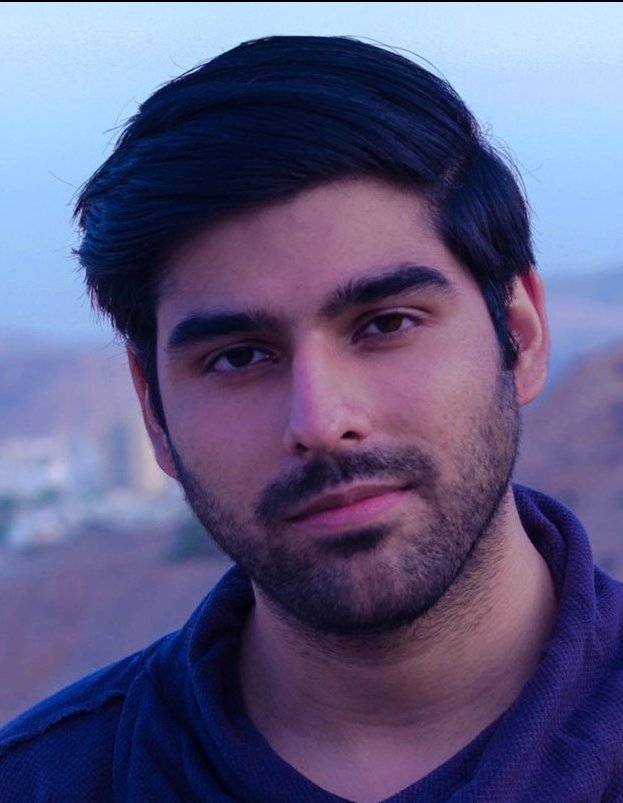 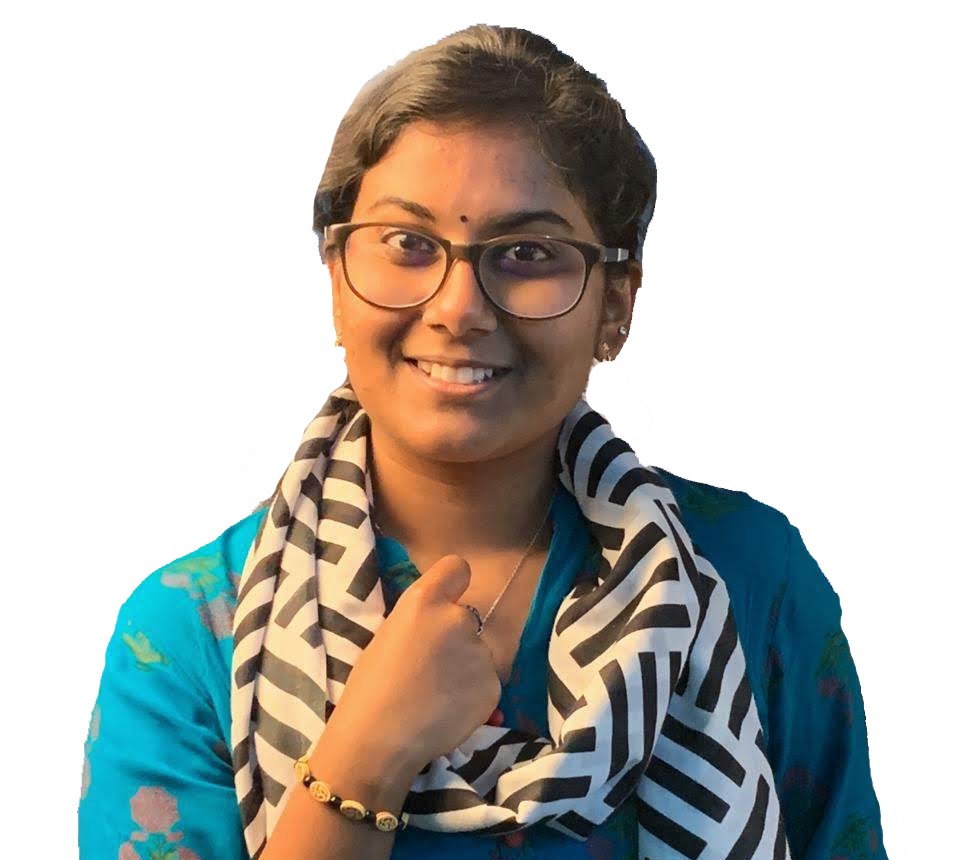 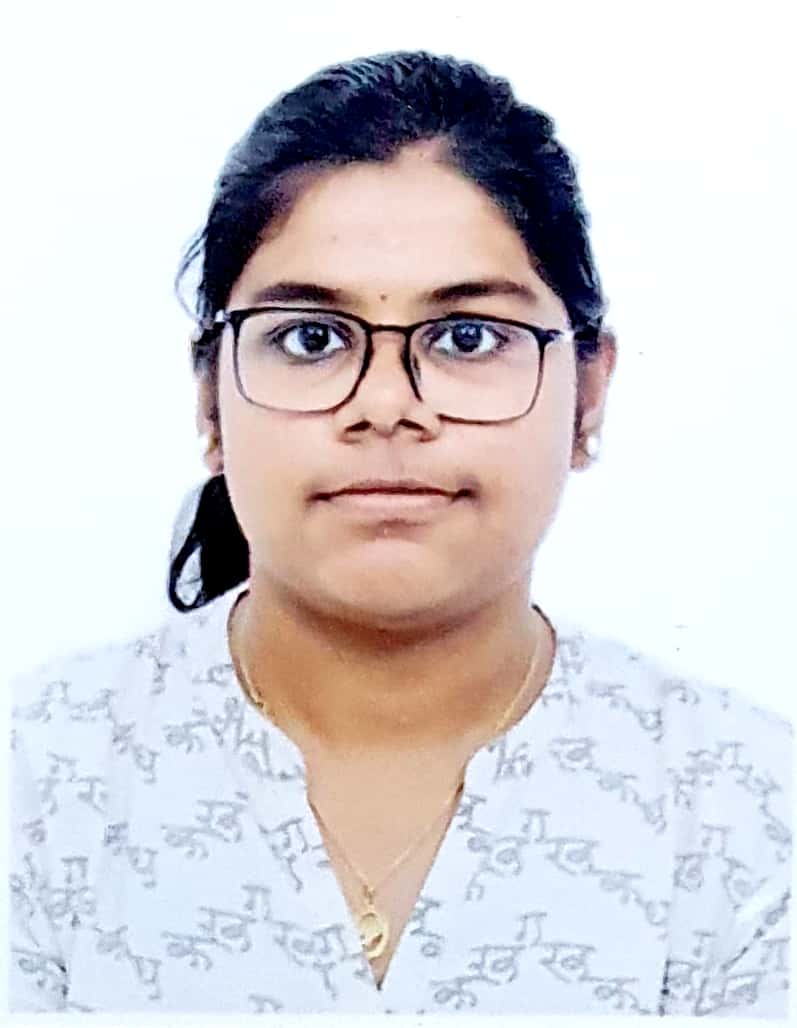 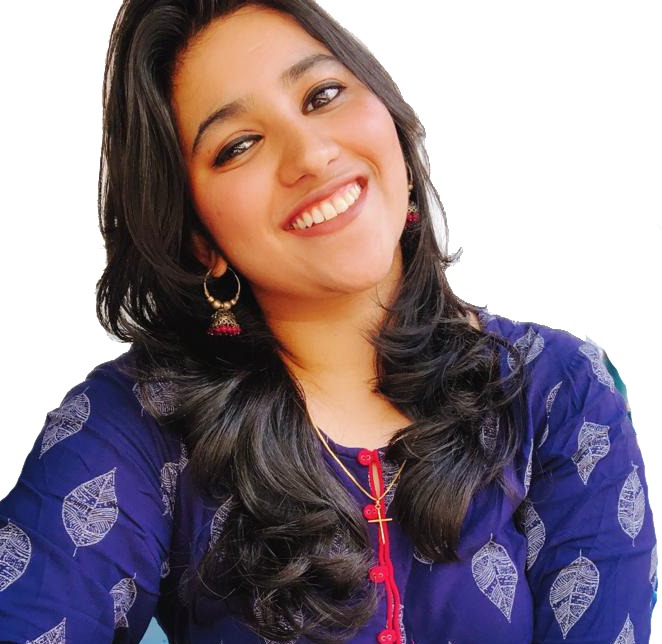 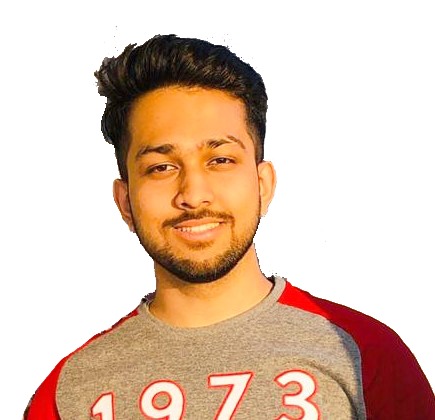 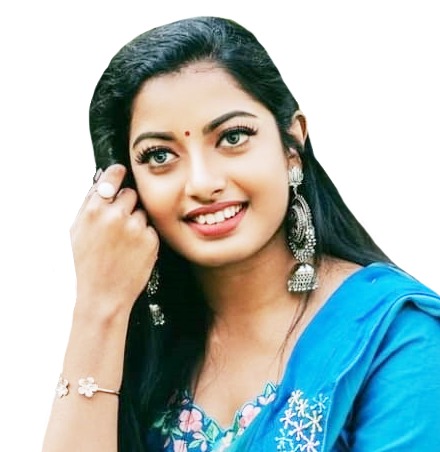 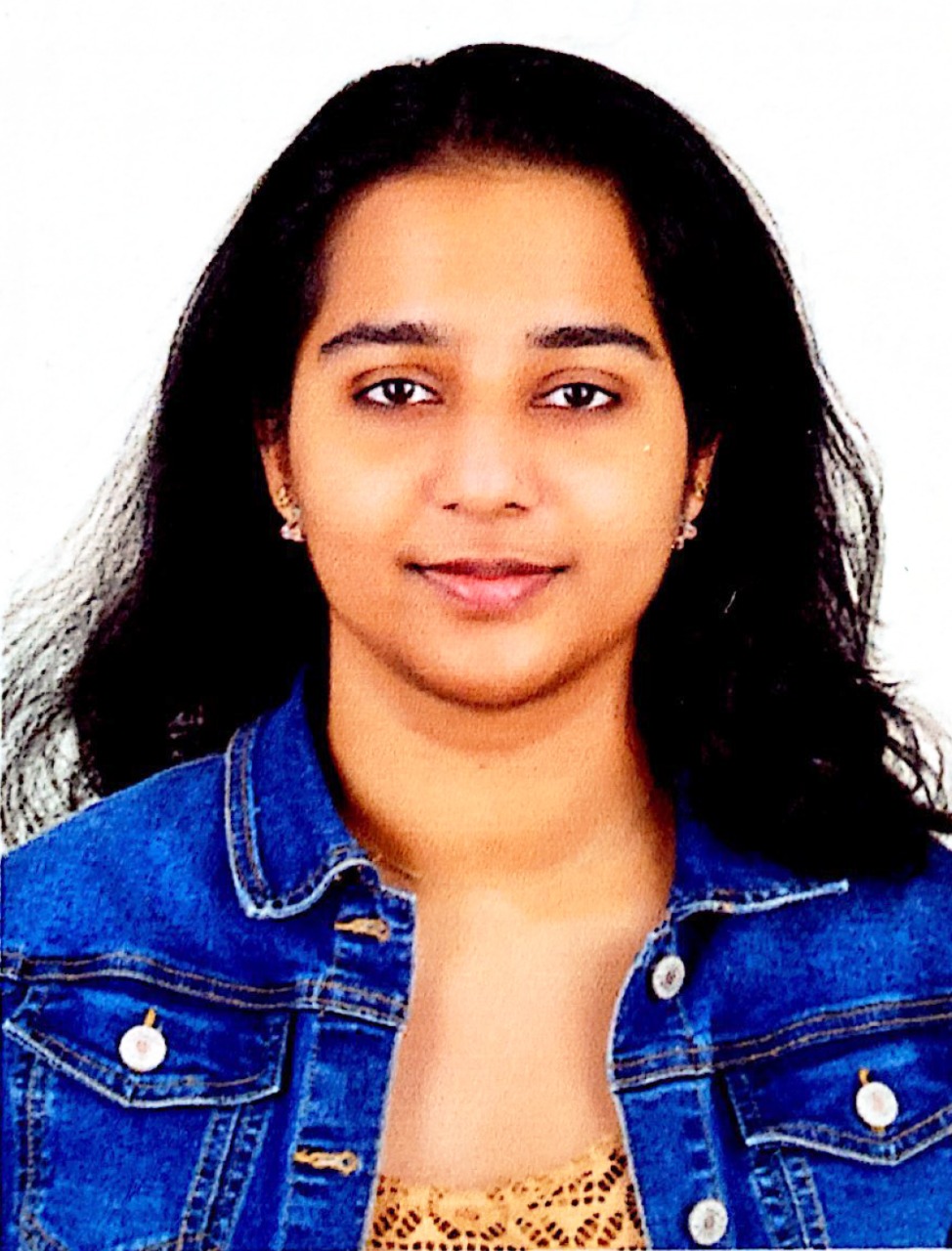 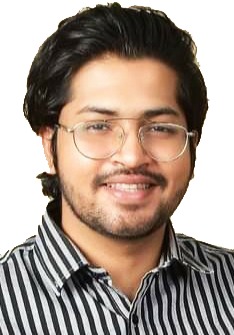 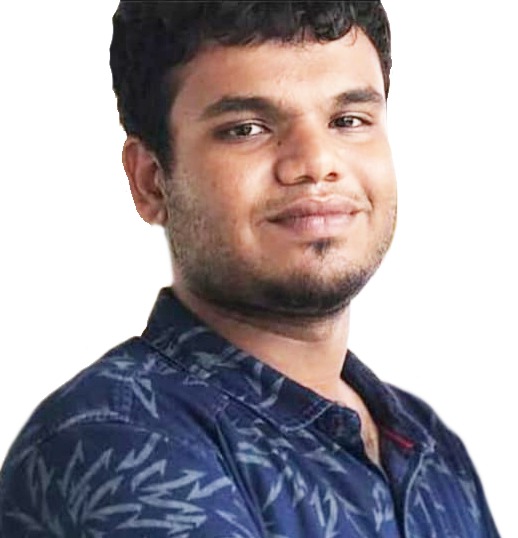 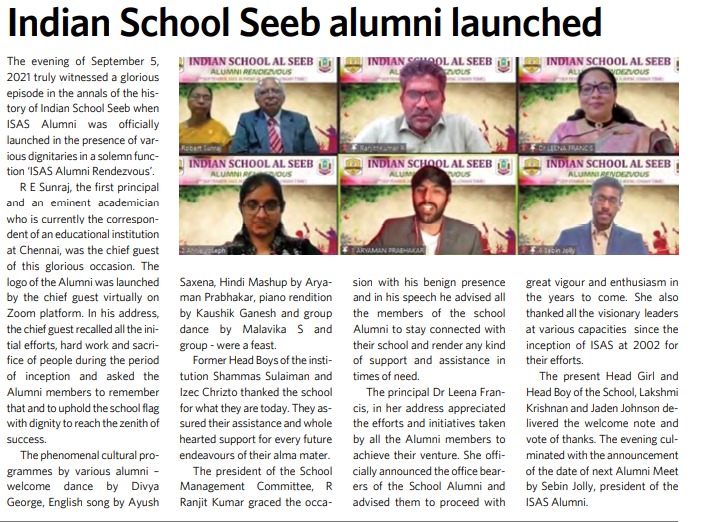